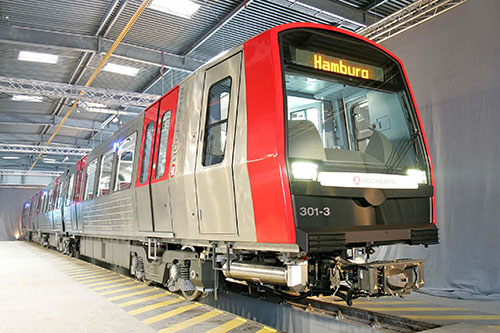 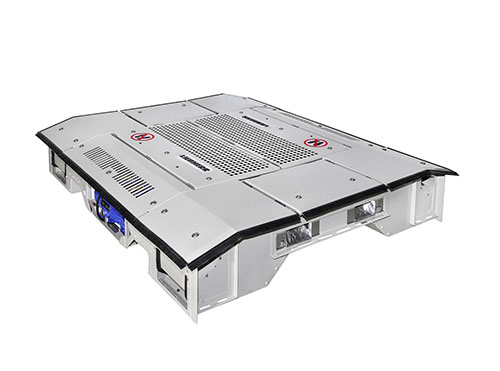 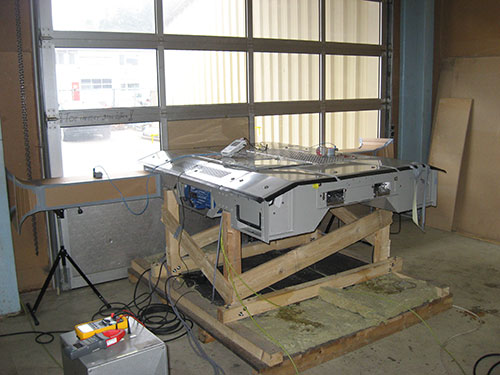 Due to the successful collaboration of Liebherr and IBS, the strict requirements concerning the sound emission of the air conditioning devices could be met.

Parallel to the manufacturing process of the prototypes on Liebherr premises, on the components that had been assembled already sound measurements were conducted in order to determine the sound power level shares of individual sources (sound power level balance). Based on the results, optimisation measures were suggested that were being measured again after assembly. If necessary, the measurement / assembly loop was repeated until the requirements were met.